Created by the Association for Visual Arts in Chattanooga in 2013, Capture gives participants 24 hours to shoot five, 30-second video clips based on a theme. Over the next 24 hours, teams of professional editors and musicians take the footage and turn it into short films — taking advantage of their city’s fiber-optic broadband network to do so. A celebrity judge is chosen to pick the best overall films, best shot, and best score.

Five total films were made for the 2015 Capture, with hundreds of clips being uploaded by citizen filmmakers. Juror Mark Covino chose the KC team of Kyle Hamrick (filmmaker) and Mark Buergler (composer) as best in show.

Watch the 2015 winning film below, and find out more at capturefilmproject.org. 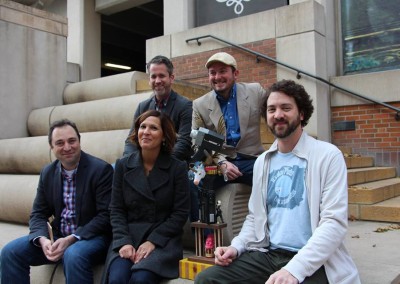 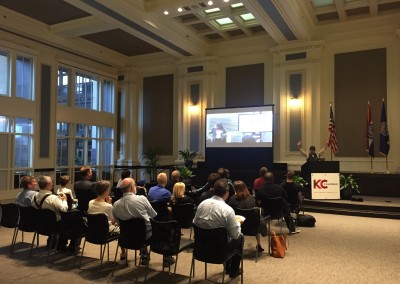 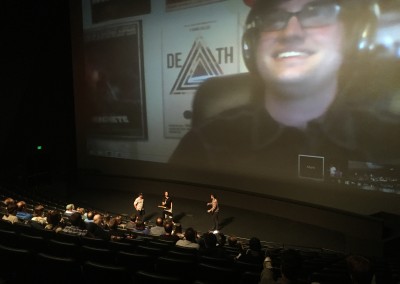 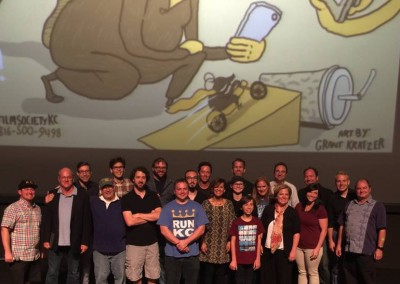 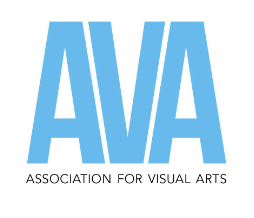 During this year’s Techweek Capture is a one-of-a-kind creative challenge uniting the film and tech communities of two cities pulsing with Gigabit Internet.