A Developer Community Devoted to Next-Generation Apps and Networks

1 Billion Bits is a monthly gathering of developers, engineers and other gigabit-obsessed technologists interested in the question “what can we do with this much bandwidth?” Each month at a revolving location, CTOs, inventors, engineers, researchers and developers working to create the future can get together in the same room to share what they’re working on, get feedback, learn new tricks and ideas, and connect with other innovators and thought leaders in their community and beyond.

The four areas of focus for 1 Billion Bits are: 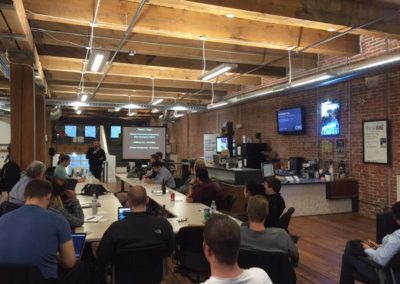 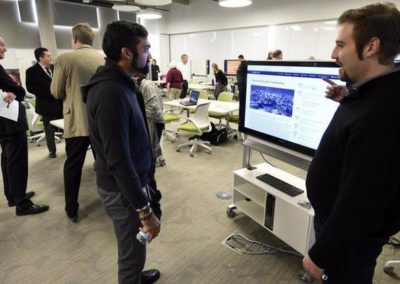 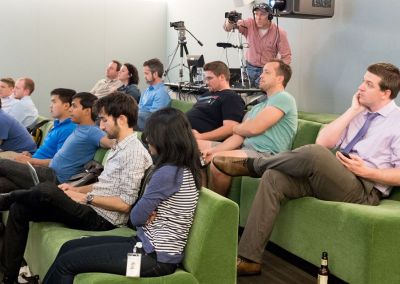 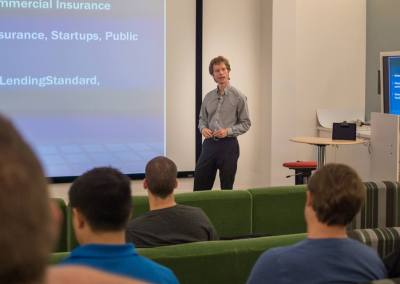 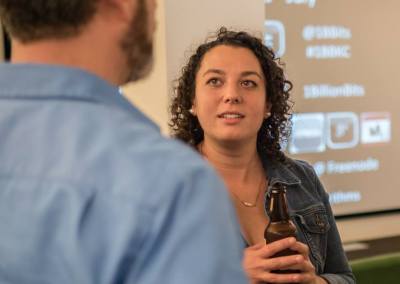 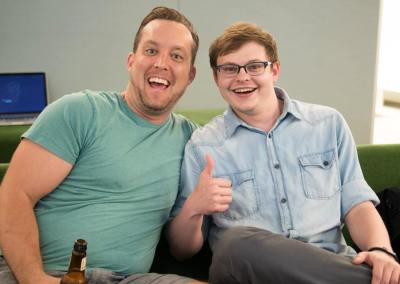 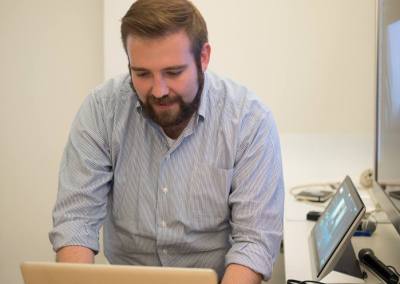 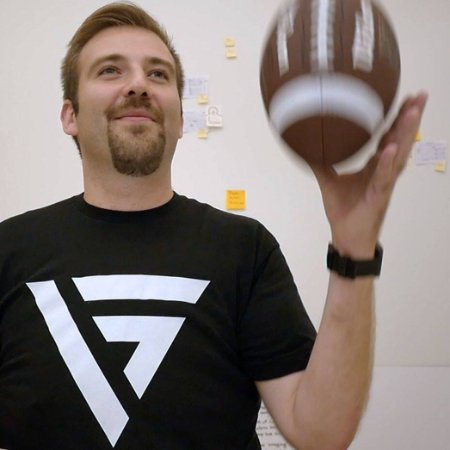 END_OF_DOCUMENT_TOKEN_TO_BE_REPLACED

Learn about all the speakers from Compute Midwest — and check out their at-bat anthems.