Give Us a Gig

Community education to ready our city for gigabit fiber.

In late 2011, Kansas City was abuzz over the impending arrival of Google Fiber. However, Google had not yet revealed its rollout strategy. Rather than wait for word from Mountain View (which, incidentally, would not come until the following June), the Social Media Club of Kansas City, led by then-Events Chair Aaron Deacon, organized an education-based outreach effort to promote the civic benefits of gigabit fiber to the community.

Led by an army of volunteers, Give Us a Gig organized neighborhood leaders and disseminated informational resources through in-person meetings and digital channels. Give Us a Gig created a virtual toolkit to equip leaders with the ability to create websites for their neighborhoods, plus training in social media activation to educate their neighbors about the importance of high-speed broadband — regardless of provider.

It is hard to measure the full impact of Give Us a Gig. But by the time Google Fiber’s rally period began in June 2012, dozens of neighborhood groups had signed on to GUAG, holding meetings, sending out fliers and emails, and uniting around the broadband discussion. In the end, GUAG succeeded in moving the conversation of gigabit fiber from the tech community into the wider population. 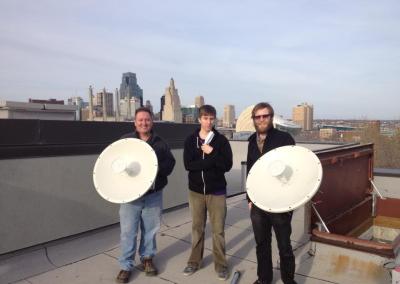 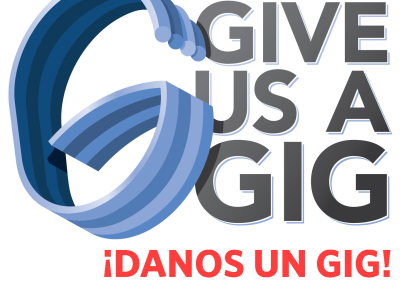 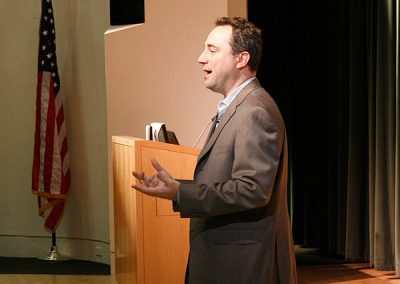 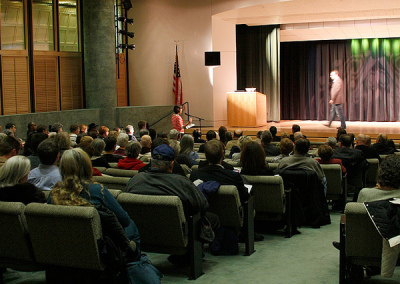 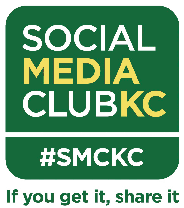 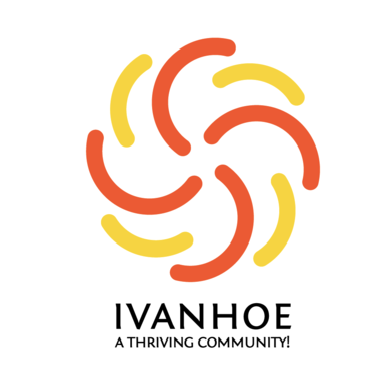 END_OF_DOCUMENT_TOKEN_TO_BE_REPLACED

Our meeting kicked off this month with two Hire KC Youth Digital Scholars, Noah Yener and Eleanor Nash. The report they’ve worked on for the last 8 weeks of their internship was to identify and evaluate Community Learning Centers, such as Brush Creek Community Center, Marlborough Community Center and Connecting for Good, among others. Their […]